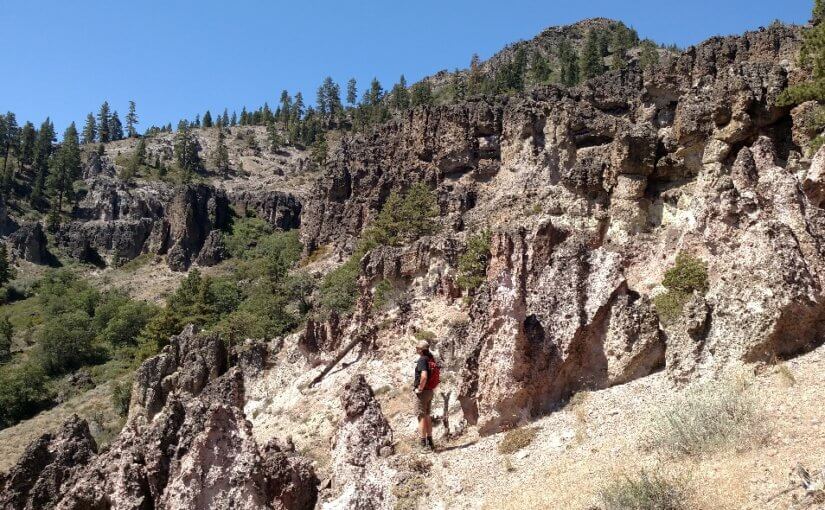 The Beckwourth Peak Recreation Project includes the NEPA/CEQA (environmental documentation and surveys) and the construction of a new 19.79 mile long multi-use trail, connecting the City of Portola with the recreation community of Gold Mountain. 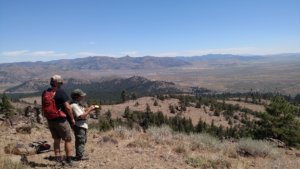 The Beckwourth Peak Recreation Project is located on the Beckwourth Ranger District of the Plumas National Forest, and the Sierraville Ranger District of the Tahoe National Forest within Plumas County. The project area ranges from approximately 5,000 feet to the slopes of Beckwourth Peak at approximately 6,000 feet above sea level. The habitat is mixed conifer, areas of meadows, open rocky areas, rock outcrops, and mountain tops. 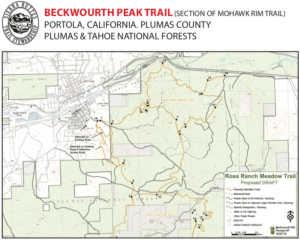 As part of the NEPA documentation, field surveys will be conducted and include coverage for Heritage, Wildlife, Hydrology and Botany. The survey area is defined as a 100 foot wide corridor that is 19.79 miles long, which equals 380 acres. A buffer of 100 feet from field identification, will be utilized to avoid areas of sensitivity and for best management of resources.

The proposed action also includes the construction of 19.79 miles of trail to and around Beckwourth Peak. Approximately 6 miles of trail, on the south side of Beckwourth Peak, is located on the Tahoe NF. Designated trailheads will be located in the city of Portola and the Gold Mountain Community. 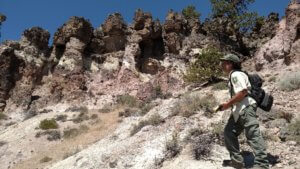 The trail’s designed use would be for mountain bikes and the managed use for all non- motorized uses (hike, bike, and horseback). Trail specifications would reflect Trail Class 3 development. Standard width of the trail will be 24 inches, with the trail widening slightly on the side slopes and other areas as necessary to promote safety and resource protection. The native surface and material will be utilized with no foreign materials being incorporated into the trail. Gravel and rock will be acquired on site. Target grades will not exceed 10% with maximum short pitches within 15%. When necessary, vegetation will be cleared from the trail corridor approximately 72 inches wide and 96 inches high. Turning radius for switchbacks will fall between 4 and 8 feet.

Donate to this project!

The Beckwourth Peak Recreation Project is a 19.8- mile long multi-use trail connecting the City of Portola, from Main Street downtown, with the recreation community of Gold Mountain. The Beckwourth Peak Recreation Project is also a key component to the Eastern Plumas County Trails Master Plan that was developed through a series of public meetings happening between 2008 and 2019. With more than 70% of the surrounding lands being managed by the USDA Forest Service, recreational trails and access to public lands were identified as the highest priority, and what came to be called the Beckwourth Peak Recreation Project was seen as the #1 project priority. The downtown Main Street will be the trailhead for the eastern terminus of the trail and the community of Nakoma will be the trailhead for the western terminus of the trail. The adjoining properties are owned by Eastern Plumas Health Care and Plumas Unified School District. There are currently no public recreational opportunities on these Forest Service lands or private properties.